History of the Automobilia Collectors Club of Australia

The A.C.C.A. Magazine” of 16 A4 pages was first published in October 1992, and then distributed to by now 40 members from the five mainland States and the ACT. This became a quarterly publication for issue to all members as an automatic part of membership. From July 2008 the magazine now of 36 pages printed professionally, included both its cover and some pages in colour. Today, “THE ACCA MAGAZINE” usually of 32-36 pages, is mostly in colour.

ACCA is an incorporated body managed by an elected President and his Committee. In 2017 the Club celebrated its 25th Anniversary. Current membership grows towards 500, which includes New Zealand, United Kingdom USA and Europe. In the States of Australia and in New Zealand, annual gatherings are held for members, plus members both meet and often display at the many ‘automobilia’ swap meets held during the year.

During 2020 ACCA has experienced the worst event in its 28 years with the Covid crisis. Swap meets have been cancelled and members gatherings have been restricted or cancelled. We are working through this and will be ready to re-establish our great relationship with members once the pandemic is over. For the first time in ACCA’s history the AGM will be held in SA , this is due to border restrictions placed on Victoria, the home of the Bendigo Swap meet AGM since 1992.
David Lutze 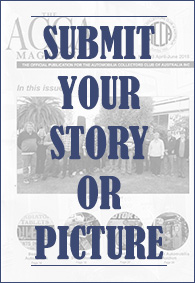 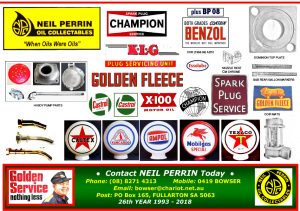 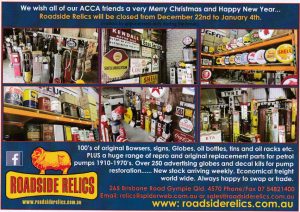 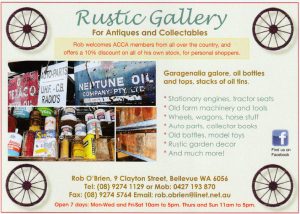 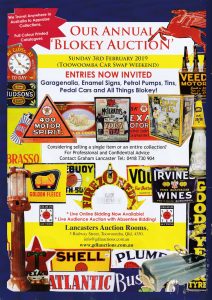 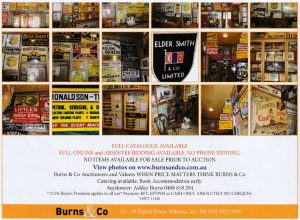 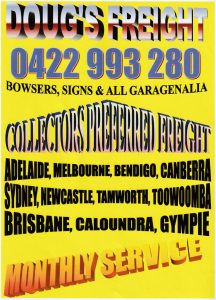 The above businesses support ACCA through advertising in the quarterly ACCA Magazine. Promoting your business through the magazine also includes exposure on this site.